How much does it cost to make an app like Uber?

With an increase in the expense of maintaining personal conveyance, uber was introduced to make the traveling expenses budget-friendly. The app was welcomed by great zest globally. As a result, entrepreneurs soon wanted to launch apps like Uber. Though some features do make these apps unique but the functionality remains the same as uber. So if you are one of those wanting to develop an app like Uber, then hop on because this article has extensive information to offer.

How does Uber work?

Before diving into the topic, let us first make clear about how uber works. Uber is a car booking app that offers users to travel wherever they want to. The users book a private car with a driver, the vehicle nearest to the user’s location then comes to pick them up. The app successfully created humongous job opportunities for people from different fields. From old aged citizens to students, the app is used by all.

Uber is currently operating in 70+ countries, with over 80 million customers worldwide. The giant company is hailed for its cheaper yet efficient cab services and continues to build up a strong fan base across the globe. Witnessing the peaks of success, entrepreneurs started to build apps like uber to give the company good competition.
The entrepreneurs looking forward to developing an uber like app must keep in mind many factors. Most importantly, the cost. The cost of developing a car booking app like uber depends on various aspects, for example, the development rate, features, and app architecture.

The development rates of mobile apps vary from country to country. You might find developers at a lower price in some countries while the cost may be higher for other countries. In between choosing the more affordable developers, quality holds immense significance. Often, developers working at a cheaper rate may compromise on the app quality. Therefore, keen attention must be given to such aspects before opting for the developer for your app.

Uber has two apps, one for the customers to book their car and the other for the car drivers. Both apps have distinct features that greatly facilitate users. Although some essential features are standard in both the apps, some distinguish between them.

Features of the passenger app

Registration
To use the app, users must register in the app using their phone number, email address, or via social media.
Efforts in hours: iOS 40-46, Android 36-42, Backend 16-20.
Taxi booking
Booking a car is the most crucial feature of the Uber app. It allows users to call the vehicle at their location and enter their destination. Once the app finds an available car, the app gives a confirmation notification to the user.
Efforts in hours: iOS 78-84, Android 72-78, Backend 24-36.

Payments
Uber app offers a variety of payment options. Where the traditional payment method was cash exchange, uber offers online payment, too, making it even more facilitated. This integration with the payment systems is done at the backend of the app.
Efforts in hours: Backend 32-40.

Fare Calculator
Informing the passenger of the fare of his travel is yet another enticing feature of the Uber app. The rates are subject to the traffic, and peak hours; thus, the app calculates the total fare accordingly. Therefore, it acknowledges passengers of the actual trip cost before they take the ride.
Efforts in hours: iOS 16-20, Android 14-18, Backend 18-24.

Track an approaching taxi
Uber app houses the option to track their booked car via GPS services. The feature is quite useful in knowing the car’s location and redirecting it to your site if the captain is unable to find it.
Efforts in hours: iOS 46-50, Android 40-46, Backend 24-32.
Notifications
The push notifications feature in the app is essential for imparting valuable information to the user, such as the arrival of captain at your location and the total fare of your ride. Uber taxi booking app works with Twilio telecommunication to send out SMS notifications.
Efforts in hours: iOS 22-28, Android 22-28, Backend 16-24.
Ride History
To track your previous rides, Uber offers the option to view your last trips. The information includes the pickup and dropoff location along with the fare of the journey.
Efforts in hours: iOS 40-46, Android 36-42, Backend 20-28.
Driver’s review and rating
Uber app for passengers allows them to give their review about their ride after its completion. The rating provides extra motivation for the drivers to perform even better; it also keeps them under obligation to meet a set rating. This enhances the consumer experience with Uber, thereby increasing the quality of services.
Efforts in hours: iOS 38-44, Android 38-44, Backend 16-24.

Features of the driver app

Apart from these two apps, a web-based admin panel works to administer the working of the two apps. The application used by the admins facilitates interactions with customers, manages ride routes, payments, and all other data.

Since uber has disclosed its API, it is straightforward for the developers to build an uber like app. The programming languages used to develop the backend for these apps are Java, PHP,Node.JS, Python, and Ruby on Rails. The three main critical components of any app, like uber, include the user’s booking requests, the navigations, and payment. Uber uses OpenStreetMap API for navigation in both iOS and uber Android apps, where Google Firebase is used for booking requests and push notifications. For payments. The developers can use Stripe, BrainTree, Paytm, PayPal mobile SDK to build an uber like app. Similarly, communication platforms such as Plivo, Nexmo, Tropo deserve attention that can be used in such apps.

There are five aspects of an app that consume the highest capital. These include Backend development, Web development, Native app development (Android/iOS), Design along with Management, and quality assurance.

In Back-end development, programmers use languages such as JavaScript, Python, or Java to build and link the app’s core with the app’s user interface. Moreover, programmers use databases like PostgreSQL to store all the data. The process may seem simple but is a lot more complicated and time-consuming. As a result, development cost increases. Similarly, the cost of the development of IoS and Android apps requires a large part of the capital.

This table will help you greatly in estimating the expense feature-wise.

An app with similar functionality as the Uber app will cost roughly $45,000 at a rate of $25 per hour. Though the final cost may vary as your Uber-like app may house features as per your personal preferences. In the same way, many other functions are negotiable in terms of rates. To have a better idea of the expense of your uber like app, use our app cost calculator. It allows you to type in all the customized features you’d like in your uber like app and get a rough estimate of the expenses. 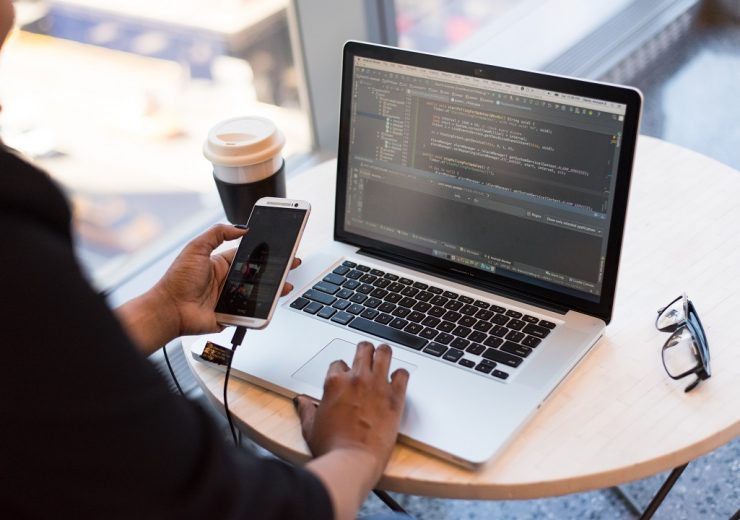 Mobile app development trends to watch out for in 2021

The mobile app development industry is on its boom, with each passing day.... 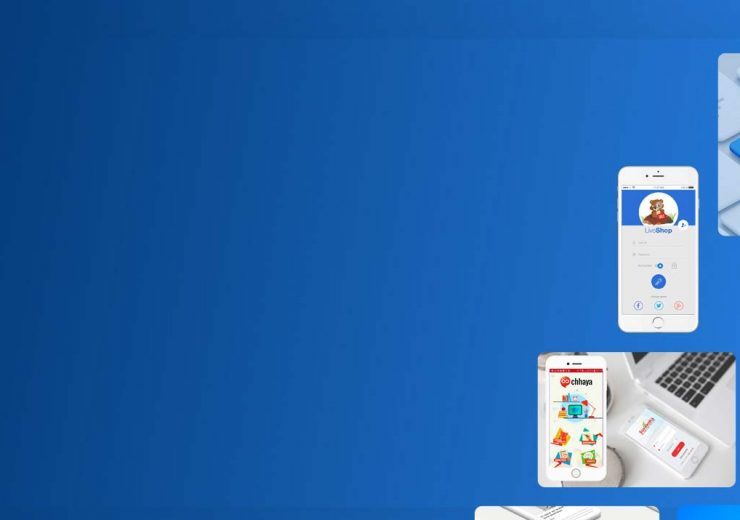 You must have heard the word “startup” that is often used by... 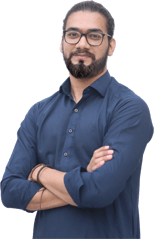