Angular VS React: What To Choose For Your Web App?

The expert developers of JavaScript will agree that the correct framework saves weeks of production stretch – meaning, write less code and actually ship the functional frontend quickly.  You are here to determine the practical variance between Angular VS React and how to choose which for your web project. Thus, let’s tell you the differences between them. If you’re a CTO then you will agree that it’s not the framework that matters – instead the possibilities it offers are what is attainable is important.

It is a JavaScript front-end framework that has been using the 2010 Google’s released language called TypeScript. The developers, Misko Hevery and Adam Abrons initially developed it as a JavaScript-built AngularJS to ease the programmers for building a dynamic content web application with HTML prototypes. The up-to-date 10.1.3 version of Angular as of September 2020 is a redraft of that initial framework. It is 5-10 times quicker to work on an enhanced algorithm for two-way data uniting and the addition of component-founded architecture. Angular is used to build large-scale web applications by developers. Such examples include e-commerce sites, a web-based booking platform, or Progressive Web Apps (PWAs). This language allows the website to perform just like a smartphone app. It is one of the most-liked JavaScript frameworks as it gets backing from Google.

Jordan Walke, Facebook’s software engineer created the React Library for building the frontend UI in 2011. Though it’s a library, it is usually called a framework. This is because the expansion packages make it function in the form of a framework. Here, the React.js framework depends on JavaScript and mechanisms underneath a unidirectional data trade model that practices components instead of templates. In March 2020 the 16.13.1 version was released and has introduced custom DOM characteristics with improved server-side interpretation. Developers use the React library as a groundwork for building the PWAs, social media platforms, data control panels, along cross-platform mobile apps. Developers use React widely because of its clear formatting style and splendid component accessibility.

What Are The Similarities – Angular VS React?

Both of these platforms offer some very common similarities and thus are massively prized by the developers. These are:

What Are The Differences Between Angular VS React?

The main divide is amid the base package. React is a purpose-built minimal UI development tool and will not fetch data or send push notifications, despite being doable. Furthermore, the developers have expanded the library with essential framework mechanisms for quicker app prototyping. Whereas, Angular is packed with the important components required by any good web app.

As Angular works with HTML prototypes, developers need to know the “Ng” framework commands along with the TypeScript syntax. Being a JavaScript superset, TypeScript upturns its features with prototyping and the selection to outline universal variables. However, with React you need to know JavaScript and how you can syndicate HTML/XML in the same file. The outcome is entitled JSX, which is a clearer syntax than raw JS.

They have comparatively insignificant core builds. Angular 2 with the RX package bulks below 800KB. Whereas, 100KB is of the React library with the React DOM component. A reduced bundle offers superior speed. As there are numerous optimizations available, thus use both at an analogous speed. However, Angular might have a long interpretation time when dispensing numerous requests. This is because of the real Document Object Model which updates each entity in the building by the design. React only targets virtual DOM fundamentals that need HTML alteration without re-rendering the module hierarchy.

What Is Angular Used For?

A few of the prominent Angular-based applications are:

What Is React Used For?

Some of the notable React-based platforms are:

What To Choose When It Comes To React VS Angular?

This choice is based on three main elements: adaptation, deployment, and business requirements.

Selecting one of the two frameworks hangs on to your skill in programming. However, with React you get to work with JavaScript. Whereas with Angular’s wide range of functions you can easily cover your project successfully. Whether you select React or Angular, the team at Clustox is capable of building on both frameworks. Our expert developers build high-performance solutions leveraging our practice-specific methodologies combined with engineering excellence to deliver an end-to-end customer experience. Email us your queries and let us build something unique!

Prev10 Most Important Reasons Why Your Startup Needs A Mobile AppApril 6, 2021
How Technologies are Shaping Future of Healthcare Industry?May 18, 2021 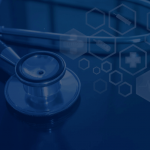 Java VS JavaScript – Which Is The Best For Development?

Like Java & JavaScript, the languages will always be opposed. It all begins with... 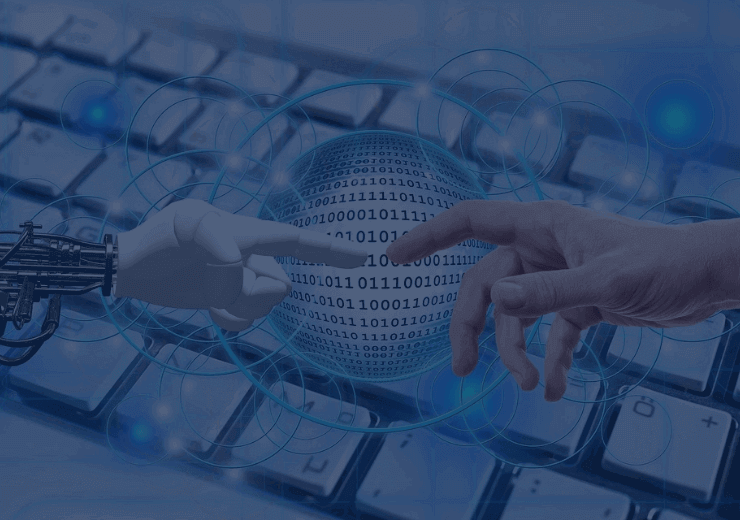 Until it doesn’t, the software works. Or it works. But not in the way you...