The digital market introduces cutting edge innovations each day. With this, competition between app development companies increases. To anchor a strong position in the market, companies endeavor to adopt advanced technologies and trends. In the same manner, keeping up with the latest UX and UI design trends holds great significance. These trends carved the way to success for many applications. To help you get to know them, we bring to you Some of the most popular, leading UX and UI trends for the year 2020.

The first thing you come across when you open any website or application is the font. Therefore, an attractive font holds immense significance, never failing to make its place in the list of UI trends. Designers pay keen attention to the type of fonts chosen as it might decide the traffic coming to a website or using an application. Exceedingly italicized fonts tend to bounce off readers. On the other hand, legible typography not only enhances the readability of the content but also adds to its meaningfulness.

As black is one of the most favorite colors of the majority of the people, soon, developers started to incorporate the color in the apps too. The trend was quick to climb peaks of popularity as famous social media platforms adopted it for their apps. Instagram, Facebook, youtube, and various other tech giants introduced their apps in dark modes for people to enjoy. The reason why dark mode became so famous is that It looks ultra modern and allows users to extend the battery life of their devices.

With the advancement in technology, people seek ways to save time. The urgency of skipping the typing of passwords to log into devices introduced fingerprint and face detection sensors. These sensors were incorporated in mobiles and other gadgets to save time. Soon did the UX designers feel the urge to integrate password-less entry in web and mobile applications. This trend was quick to rise to popularity as people hailed it and mainly looked forward to using it.

Use of 3D elements

3D design elements continue to make it to the list of top user interface design trends. Using Virtual Reality and Augmented reality, apps with 3D elements fascinated many users for many years at their time of introduction. People continue to love it to date; hence its presence in the list of top UI trends becomes a compulsion. Not only do UI designers make their websites and application look classy with this technology, but also the trend ends to their charismatic appearance. Such 3D visuals promote users to enchant themselves with the magic and use the applications for a long time too.

It has been a while since the UI and UX designers have been using real-life photography for their applications. A breakthrough in the traditional trend came when people started admiring hand-drawn illustrations in the apps they used. Thus, it also became a part of the user interface design trends for the year 2020. As a result, hand-drawn illustrations are used by the app developers to leave an organic impression on the users, binding them to its usage.

The trend of UX and UI designers filling the user interface of applications with a plethora of colors and hues became obsolete with time. The latest user interface trend is all about simple monochrome choices. UI designers now believe that simplicity is the key, making the applications meaningful and influential. Therefore, a limited choice of bold colors is now chosen and recommended for web and mobile applications. Besides, the UI designers strive to make the color gradients and contrast much more alluring to attract users.

One of the essential UX trends is mobile-optimized applications. As most of us are badly addicted to the use of mobile, UX designers focus on apps that can easily run on mobiles. Consequently, people can access the applications anywhere, anytime, leading to its greater use.

It has been a while since the Graphic user interface came into being. To inject innovation in applications, app developers brought about a voice user interface. The trend was greeted with immense enthusiasm, and UX designers started using it in their apps. Voice chatbots and virtual assistants came into being with the masses widely using them. Thus, whatever apps that are developed nowadays, user experience designers incorporate VUI in their apps to make it more intriguing.

The advent of high definition photos led to the trend of these photos being included in digital applications, especially online shopping platforms. People want to get the most realistic picture of a product they want to buy. As a result, companies started to focus on this very aspect to escalate their sales. Therefore, it was bound to become one of the trends of 2020. The era of classic and realistic product images is a thing of the past. Such pictures aim to enchant potential customers, forcing them to stay longer on a website and end up buying the product.

Animations tend to entice people of all ages. As a result, UI designers started to include it in their applications to make them attract masses. Although animation is in the user interface trends for quite a while now, UI designers are continuously adding to the field, making it more innovative. With the integration of motion, animation flawlessly narrates a story that could be monotonous to read if written in text. Therefore, the animation is considered as a smart way to convey a message in a more effective yet concise way. 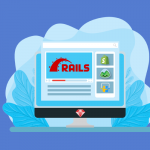 Prev10 Most Famous Websites Built With Ruby On RailsMay 20, 2020
The ultimate guide difference between UI and UXMay 28, 2020 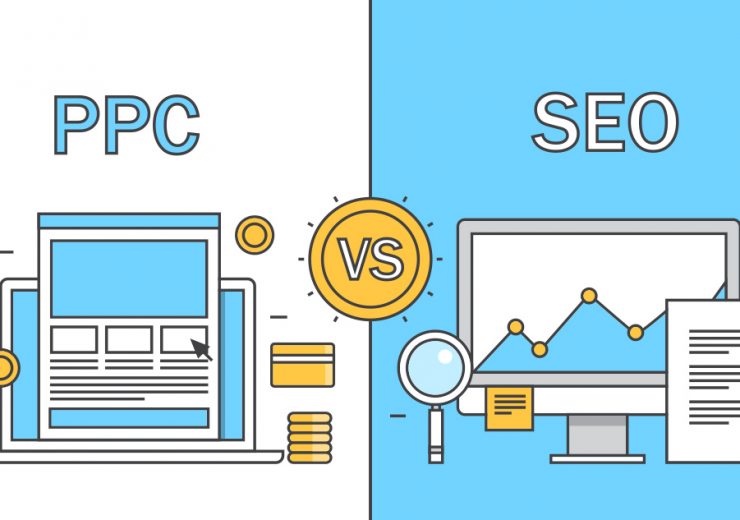 A Quick Summary – In this article, we will look into the two of the best digital... 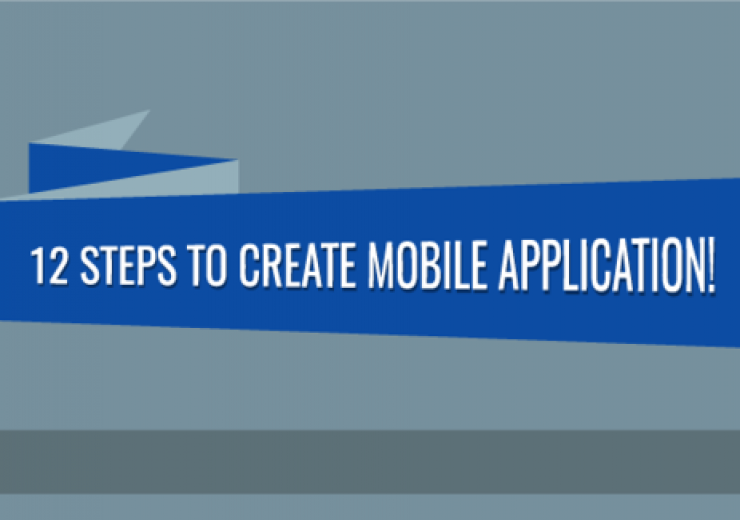 Do you want to create a mobile application? Have you woke up this morning...