Ruby is a secure, open-source, dynamic, and high-level programming language that has been around for over two decades. Though it benefits developers, developers may certainly increase their benefits by using a suitable framework. As a result, without further ado, this post will discuss the best Ruby frameworks and their key qualities. This tutorial also includes the most admired Ruby framework, ‘Ruby on Rails.’ Many of you are certainly familiar with Rails, but there are several additional Ruby platforms that you must employ.

Framework And What Is It?

A framework is a prepared collection of components that can be used to develop various applications quickly. These supporting structures might include compilers, APIs, code libraries, conceptual support, modules, etc. These toolkits let coders focus on key tasks by delivering pre-designed application development functions. How about using rails api vs grape? Keep reading further to find out why the best framework for rest api is here .

Ruby is a dynamically object-oriented language of programming created by a Japanese computer programmer in 1995. This program code is licensed for free and highly like server-side languages such as Smalltalk & Python. Programmers use Ruby because of its simple syntax, excellent data type support, and GUI features. It has over 23.7K StackShare stacks and 18.4K GitHub stars. According to StackShare, the top Ruby-using organizations include Airbnb, Stripe, GitHub, Twitch, and Shopify. All of these have used ruby for web development.

Ruby provides various benefits to its users. However, the following are the key advantages of Ruby:

Though Ruby has many advantages, it also has certain restrictions, which are listed below:

Rails is a Ruby back-end web framework that was established in 2004. This is the most popular rails web application framework, with 49K GitHub stars. Due to the general MVC architecture, it is also regarded as a reliable Ruby framework, with around 1,060,553 active websites utilizing it, according to BuiltWith. Shopify, Zendesk, and GitHub are well-known IT firms that use Ruby on Rails. Ruby on rails web development features include the following:

Roda is yet another dependable Ruby framework that offers a scalable application development structure as well as a wide selection of APIs. It uses less memory and provides its customers with route tree web tools. It is a fast Ruby web-centric framework with less starting RAM than Rails, Sinatra, and Hanami. Similarly, it processes more requests than the top Ruby tools. Unfortunately, it is less popular among Ruby developers than competing frameworks like Rails, Camping, and Sinatra. Its features include the following:

If you’re looking for a free & open-source solution to Ruby on Rails, you should look at Sinatra. Ruby’s web library & framework were published in 2007. It does not support MVC patterns like Rails. Yes, it relies on the spontaneous creation of web apps. Stripe, Apple, & LinkedIn are among the notable tech titans that use this cross-platform & small-scale framework. Its features include the following:

It is hard to list the top Ruby tools without including the Camping framework. It must be one of the most magnificently astounding designs, given that it is the least storage framework. Its features include the following:

If you’re looking for an asynchronously Ruby Web Application framework, go no further than Goliath. With its impressive array of capabilities, the framework asserts its dominance over most frameworks on the market. Its features include the following:

Hanami (formerly Lotus) is a fantastic framework created in 2014 with the goal of speed, efficiency, and security in mind. This platform revives the idea of object-orientation. A Ruby Web Framework is based separately and meets all criteria. Its features include the following:

The Ramaze Framework is a must for frames that use enticing engines. Because of the intricacy with which it is designed for simplicity of access, the program is the best in the running. Its features include the following:

The most beautiful and classy open-source Web Framework available is developed in Ruby. Padrino could be the worst of them all. It is designed to create sophisticated apps using the Sinatra Web Library easily. Its features include the following:

The NYNY framework, sometimes known as the (New York, New York) framework, is the smallest Ruby Web Framework. The frames are made up of micro-web Frameworks that are being used to test programs for functionality with modern browsers. Its features include the following:

Chris Wanstrath, the CEO & co-founder of GitHub, created Resque, a Ruby backend job framework. The Rides-backed architecture is generally used for building queues for jobs on hold, and it functions similarly to Delayed Jobs. Its features include the following:

Closing Thoughts – Is ROR What You Need?

Then don’t look any further. Hire our expert ROR developers and share your idea with us to kickstart your project. We love challenging concepts and deliver them to reality with the easiest solution possible AT Clustox you will find experienced developers, engineers, testers, and much more. This article discusses one of the top Ruby frameworks and its key features. Specifically, if you are only aware of one Ruby framework, ‘Rails,’ this is a must-read tutorial. This article discusses prominent Ruby frameworks as well as Ruby’s pros and downsides. As a result, deciding on Ruby with an appropriate framework for your upcoming project will be simple. So, let’s start today and bring concepts and visions into originality with the technology at hand. Email us your queries. 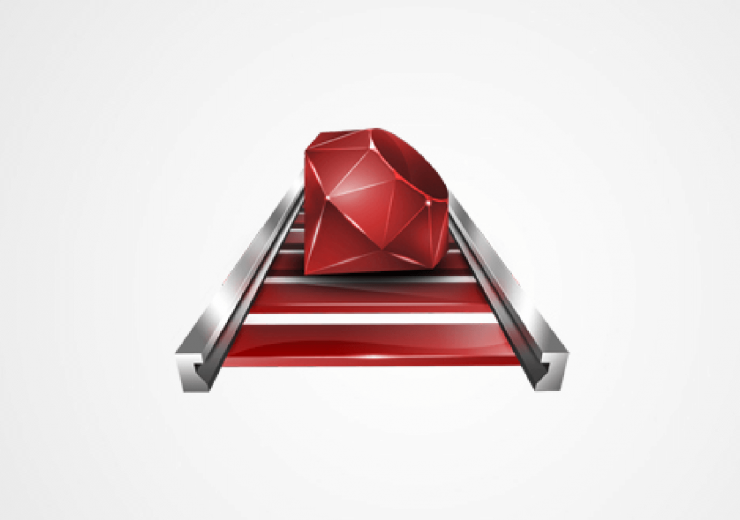 How can you hire a competent Ruby on Rails Developer? 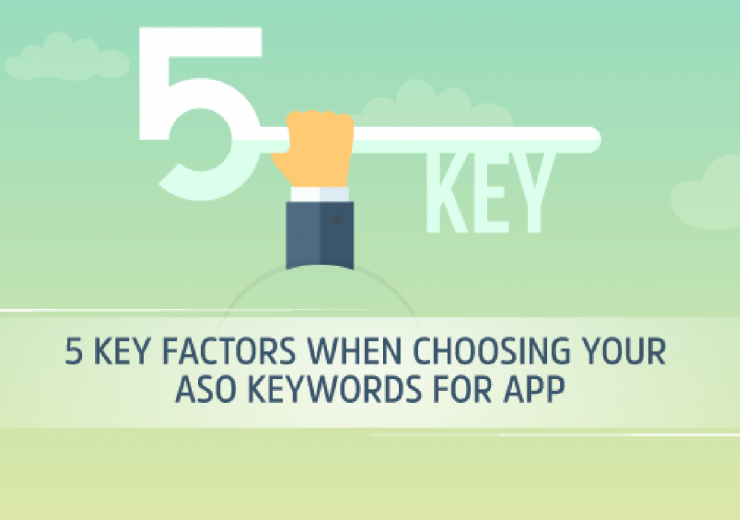 ASO; Importance and Key Factors to Consider while Choosing ASO Keywords for App

According to research conducted in 2022, there are more than 5 million apps...

Similar posts
Table of contents
Framework And What Is It?
What Is Ruby?
Top 10 Ruby Frameworks For Web Development
Closing Thoughts – Is ROR What You Need?