HOW TO CREATE AN IOS APP: STEPS AND ELEMENTS

A few weeks ago, we talked about how to create an app for Android devices. Now we have to focus on the other portion of the applications i.e iOS-based apps. IOS applications are the second in the ranking if analyzed by the operating system.
Perhaps if you’ve read this tutorial for Android, you want to know more about how to create an app for iOS .Especially if you’re planning on creating an app for company. Well, although the process is the same there are things that we must take into account.

The Steps To Create An Ios App…

They are practically the same as for any other mobile app project. We remind you briefly about the most important ones:

Let’s do it! We have to include both the versions of iPad and iPhone whenever we talk about creating applications for iOS. Even so, we must bear in mind that there are some small differences between creating apps for these two types of devices. When it comes to creating apps for tablets, such as the range of iPad, we have to take into account readability and resolution which is different for the iPhone. The typography and the images that we use for the iPhone may not work for the iPad.

Precisely, the design has become more important than ever to create an app for iOS. In an Apple design guide for 2014, the brand determined some tips to make a good iOS app design. Although long since the guide was launched, many of these councils are still valid:

It’s the first thing in your app that the user sees. In that sense, you should focus on creating an icon that stands out from the rest. Note that in iOS all the icons come embedded in a square with rounded edges. You do not have to make use of photographs or a lot of text. Check that it is recognizable in all sizes, even if it has to be reduced. And above all, be creative when designing it.

Do Not Force RegistrationThere are applications that ask you for complete registration or to submit some kind of information before you start using them. Ideally, it is recommended not to force the user to register in the initial stages. Or you should at least try to delay it to every possible extent. You can offer registration through social networks like Facebook or even give a trial period before the user has to register.

Legibility And Size Of The Elements

Both at the level of texts and icons or controls within the app. Remember that your app will be used on both an iPhone and an iPad. IOS devices are not always of the same size. Try not to put texts with very small letters or buttons that cannot be clicked properly. Actually, this advice can serve us for any app, even when creating apps for Android. But yes, it is true that in iOS all the interaction is done inside the screen, there are no additional buttons like the one to go back. Logic tells us that we must put everything in the design of the screen.

Usability: Make Sure Your Back Buttons Are Descriptive

When designing the back buttons between application sections, avoid having them say “Back”. It will be more efficient and usable for the user to put the name of the section to which you will return, for example, if you are in “Settings”, the return button can lead you to “Profile”.

That is important, do not go with the functionalities linked to gestures of interaction. It is quite better to avoid anything that is other than slide or/and tap unless the iOS app is a game.

You should remember to keep the brand image throughout the application. But do not abuse animation and promotion. Try to focus on the purpose of the app and what users have to do within the app.

Keep in mind these steps, elements, and tips while you set on the journey of iOS app creation. With that, if you have not hired the services of iOS app experts yet, knock at us. We would love to help you!

PrevCHECKLIST: LAUNCHING NEW APPSJune 14, 2019
What is BDD? The role, Scope, and Benefits of BDD in Software DevelopmentJune 14, 2019 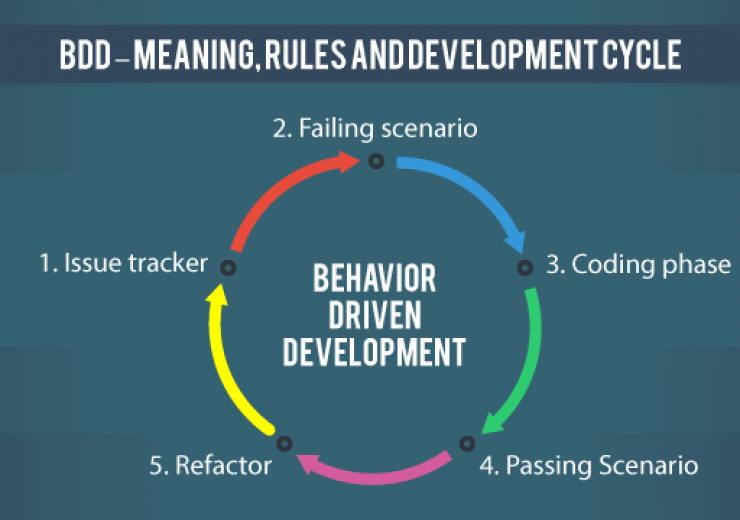 What is BDD? The role, Scope, and Benefits of BDD in Software Development 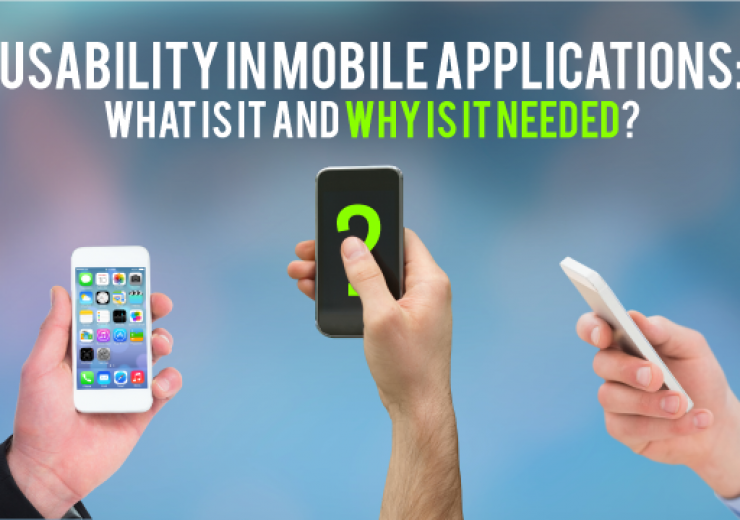 Usability In Mobile Applications: What Is It And Why Is It Needed?

The usability of mobile applications is a key element to the success of the project....