The ultimate guide difference between UI and UX

The expressions UX and UI designs are broadly used across the software development industry. As both words are used interchangeably, people every so often assume that they mean the same thing. However, this is not the case in the least. UX and UI are entirely different terms with different meanings. Starting from the concept of your idea to the eventual finalization of your development project UI UX plays an important role. Without any of them, you might miss the focal point of your idea. Thus, to throw light on this noteworthy aspect, let us dig deep into their notions. Our experts love to share their feedback, suggestions, and reviews to let the general public get the basic inkling.

UX is a condensation for User Experience. The user experience of the app is all about how smooth the app runs. Furthermore, it determines the ease with which the app navigation is done. To achieve all of this, the developers strive to build the most excellent structure of the interface and enhanced functionalities. How it’s organized and how all the parts relate to one another. The nutshell of UI/UX design is to let your customers perceive during their initial interaction with your brand. Your design must be inspiring, receptive, user-friendly, and spectacular. This approach must be proficient as users these days are digital and smart. They will not compromise without eminence. Thus, put effort into your UI/UX design beforehand.

How Do The UX Designers Work?

The UX designers work by making a wireframe initially. A wireframe is used to establish the layout of an application. It determines the interface elements that will exist in the app. After getting it tested and obtaining user feedback, the wireframe is then integrated with the app design after iterative testing. This procedure helps in building an app with a flawless user experience, apart from this all. A UX designer is also responsible for devising the marketing strategies that include customer and competitor analysis. The designer coordinates with the developers to blow life into envisaged app ideas.

Appearance has a critical role to play in any product’s success in the digital market. No matter how enhanced functionalities an app has if it does not look appealing, it ultimately is destined to fail. In this scenario, a user interface design holds great significance. The user interface deals with how the product looks. It decides the extent to which the app design is effective in giving an exceptional user experience. The excellent user interface of apps allures the masses to use the app. It includes the documents, text, images, videos, buttons, graphic designs, and tags, etc. Since all these elements constitute significant roles in the working of apps, UI designers must be experienced and should be able to create compelling designs that glue users to the app.

How Do The UI Designers Work?

Differences Between The UI And The UX

There are countless differences. However, we are going to emphasize only the ones that pose in the form of a thin line amid both. Thus, keep on reading to better understand. Or, email us or call us to hire industry-leading UI UX designers for your next project. Get your free estimate by calling us today.  At Clustox we offer you a wide range of technologies as well as a talented pool of each technology expert to choose from. Mainly, in the programming languages we use:

For the database we offer the below-listed tech stack:

In the framework space we use the following:

Focus Is The Core Functionality

Both The Designers Work With Colors

Since UX designers are to interact with the backend, they use only three colors that are black white, and gray. On the other hand, UI designers aim to fill hues in their prototypes to escalate the attraction of the apps. To explain this difference more clearly, let us use an example. In the designing of a taskbar, UX designers will leave instructions on how the taskbar should look once an action is done. UI designers, in contrast, spend loads of time in the designing of the toolbar to make it user engaging.

As UI and UX perform different functions, the tools used are also different. For UI designers, tools are immensely important. Hence, tools like Flinto, Sketch, and InVision are three of the most popular tools deployed by UI designers. In contrast, UX designers work with wireframes and prototypes. Hence, they use the tools Moqups, Wireframe, Pencil, Balsamiq, and Powermockup for this purpose.

How To Hire The Best UI UX Designer?

This is simple. Exposure, experience, and rapport building counts when you must hire a UX UI designer for your next project. Your designer not only will need a degree to withstand the uniqueness of these concepts. But, also offer a remarkable experience to your users or in other terms customers. At Clustox, we offer you industry veteran UI UX designers to accomplish all kinds of business requirements. Our designers understand your concepts, transform them into wireframes and mockups. And later, work with other team fellows to bring your concept to life. Call us or email us to connect with our qualified and expert business analysts. Let’s turn concepts to life with expertise.

Quarantine was the time when thousands of people adopted new hobbies. One of these... 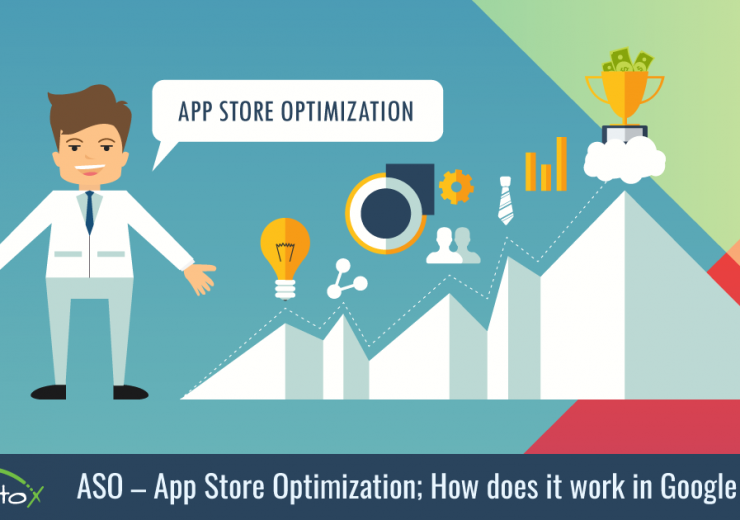 ASO – App Store Optimization; How does it work in Google Play?

With millions of mobile applications in major App stores, giving visibility to yours...