Why Programmers No More Use C++?

JavaScript is a client-side language hugely famous for its portability. The front end developers widely use the programing language due to its fast processing and platform-independent. JavaScript has a syntax similar to English that enhances its learnability. It prevents memory clogs at the user end and also facilitates the process of debugging and testing. Tech giants like Google, Facebook, and youtube have used it to unleash numerous functionalities in their respective platforms.

Ruby is one of those straightforward scripting languages that have earned massive fame due to its lower learnability curve. Apart from this, The programming language offers a variety of features, multiple frameworks, and over 40,000 libraries. For these reasons, The software developers incorporate it into their projects.
Additionally, the Ruby programming language’s MVC architectural pattern facilitates testing of the developed software. This helps save time and enhance programming efficiency.

Python is a popular programming language that is used all across the world. The language has a simple syntax and a wide range of libraries, facilitating developers in deploying it. Not only is the language used to build responsive GUI applications but also robust websites.
Python’s built-in user-friendly data structures help fasten up the process of development.

Since python is an interpreted language, the execution of the program is done line wise. This way, the code does not run in case a bug or an error is encountered.

Swift is a programming language that marked its entrance in the software world in 2014. The languages possess an easy to learn syntax, making it easier for newbies to learn. Since Swift is an open-source language, the programmers make a valuable contribution to the language
Programmers consider swift as similar to objective C language. It has several dynamic libraries that allow developers to program applications in no time. The high performing apps produced are compatible with various devices and platforms too.

C++ is fast for only certain kinds of programs. With an increased number of function calls, the language throws unexpected errors during the program’s execution. Some function calls also tend to increase register pressure, thereby decreasing the overall performance.

C++ does not support for metaprogramming. Via metaprogramming, a program can be designed to read and transform other applications as well itself during running. This is why programmers no longer use C++ as it is a massive drawback of the programming language and even modify itself while running 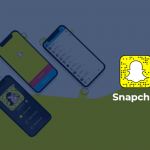 PrevHow much does it cost to build an app like SnapchatJune 25, 2020
CEO Salman Aslam's Vision about Clustox - a Force to ReckonAugust 13, 2020 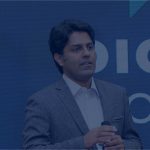 This smart world of advanced technology is all about apps and websites these... 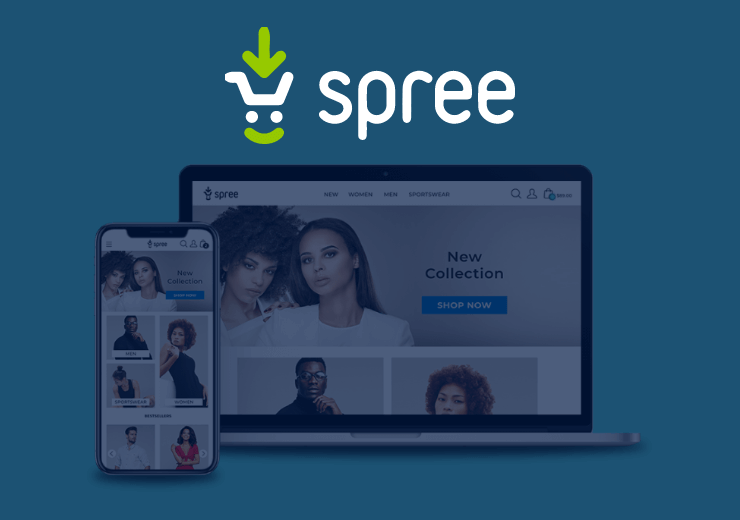 Introduction Spree Commerce was created on Ruby on Rails platform in 2007....