Now, this is modern and a digital era, and mobile technologies are expanding with new possibilities day by day. In some ways, the new generation is dependent on tablets, smartphones, and other digital devices. People love discovering specific mobile phone capabilities. And, much of their work gets simplified and synced with mobile phone support. Creating an app has progressed from a pastime to well-paying employment.

App development firms are looking for powerful and talented application developers. This is to maximize earnings for the technology business. Innovative and imaginative apps pique users’ interest and connect their demands and requirements. App developers master specialized programming languages to create supportive and versatile apps. They use professional technological tools. With the rising popularity and need for new and creative applications – the worldwide market will generate $217 billion in revenue by 2027.

Understanding With Stats As An Example

Several factors can contribute to the development industry’s remarkable and dynamic growth. For example, the number of mobile app users has increased dramatically in recent years, pushing businesses and organizations to build various mobile application versions for their clients.

There are various factors to consider while choosing your development stack. For example, one of the most important factors to consider when picking any tech is its community. Keeping this in mind, we’ve listed the top programming languages for helping developers create various apps. Also, read our expert review on the blog titled: 4 Functional Programming Upgrades For App Development Teams

Mobile apps are becoming more popular as the need for services and goods that are easily accessible grows. These apps are adaptable and flexible, but they also provide the same functionality as related websites or web apps. Mobile applications are classified into native, hybrid, & web apps. We have addressed these categories briefly in the section below for your convenience and explanation.

A Native App is designed for a single platform. For example Android or iOS. And the app includes all its features and functions. Native applications and programming in a specialized programming language in the operating system. The native app gains the ability to utilize the device’s hardware and software at the same time.

This app is developed with high-end optimized technology and is compatible with new technologies such as mobile cloud app development, online app comparison, GPS, and so on. Native App advantages consist of the following aspects:

Similarly, the native apps also come with certain disadvantages, such as:

Hybrid apps, by definition, are designed to work flawlessly on both iOS & Android operating systems. HTML, ReactJS, JavaScript, and more are the key languages for constructing these apps. Because they are cross-platform programs, the code must be built on a system whose processor can transform snippets into native, based on the operating system. Hybrid App Advantages are listed as follows:

Hybrid App Disadvantages are as follows:

Installing mobile web apps necessitates the use of a web browser. You will not be able to upgrade them when there is no browser. Because they’ll be stored on internet servers, specific programs require browser extensions to be used. These apps are divided into two types: responsive web applications & advanced web applications.

A responsive web programming app can function differently depending on the screen size, orientation, & operating system. A developer must include flexible grids & layouts that orientations will automatically adjust to the device or OS while creating these apps. Responsive Web Programming Advantages are as follows:

Progressive web apps are built with hybrid technologies such as HTML or CSS, but their behaviors are native. As a result, you would be able to download the program from a web browser that is compatible with the OS it’s indeed compatible with. Progressive Web Programming Advantages are listed below:

Progressive Web Programming Advantages are stated below, and these are:

To become successful in the process of mobile app development, developers should stay up with changes in platforms and tools, as mobile app development is a constantly developing technological field, with AI & machine learning making their way to mobile devices. The programming languages list used throughout the world is enormous. It is a common misperception that only cutting-edge technology is employed for development. Many firms instead use C, C++, and other primary languages. We’ve compiled a list of the finest programming languages for creating next-generation applications.

1# Here Comes Python – The Most Liked

Python is a widely-used programming language. It is simpler to learn, but the syntax has been reduced. It has all the advantages of object-oriented programs, such as declaring instances as objects, different methods, data abstraction, and more.

As an open-source network, you will have access to a large developer community, allowing you to interact quickly with them and guarantee that your problem is resolved as soon as possible. Python Features are as follows:

Hence, Meet The Pros Of Python

It enables developers to execute each code individually without having to deal with the complexity of several scripts running at the same time.

2# The iOS-Focused Swift At Last

IOS is the primary functional system working in all Apple devices. This list includes iPads, iPhones, wearables, and others. Swift is used primarily for developing iOS apps.

As a result, a developer will have multiple opportunities to earn notoriety for this programming language and produce the greatest solutions for various iOS devices.

It could also create multiple codes for the Linux operating system. Swift Features are as follows:

Swift Related Pros In The End

The security measures integrated into the platform that assists developers in preventing coding errors are one of the Swift language’s pillars.

Negatives Around Swift In Brief

3# The Most Famous JavaScript

In 1995, JavaScript got to be live. The purpose is to provide a basis for creating client-server websites. Because it is an object-oriented language, it is easy to learn and implement for coding. A developer must build scripts to create functions that will execute in web browsers. On the JS platform, it can simply determine the developer’s operating system and browser. As a result, it provides more code security than any other programming language. JavaScript Features are as follows:

1. No need to link to the server as JavaScript solely executes on the client.
2. It provides exceptional speed, making development considerably more effective and high-performing.
3. In comparison to other client-side languages, JavaScript is easy to learn and has simple functions & syntaxes.
4. You may combine JS scripts with HTML and CSS for UI functionality and design.
5. Helps to create both front-end and back-end programs.

1. All syntaxes are case-sensitive, which causes problems for developers.
2. Because the features are visible to everyone, JS script security must also be provided.

Is It Necessary To Learn Mobile App Development Languages?

Learning programming languages is difficult unless you grasp the fundamentals. Every programming has building pieces that assist new programmers in learning another language from the ground up.

Languages for app development are no exception. These are fully modern and come with a new tech stack. But the key to understanding these languages remains the same. You must first grasp the fundamentals!

Hire Our Expert iOS Developers To Build Your Apps!

Which Programming Language Is Better For Mobile Apps?

Several programming languages are available for various tasks eventually. Choosing the proper language for the mobile application is different. What you learn is not always what you use. Therefore, the proper choice results in solutions that are succinct, straightforward to develop, easy to scale, and simple to debug and fix. Many individuals will tell you that you have no choice and all languages are similar and designed for a specific reason. However, it might be highly complex if you are new to mobile development and are unfamiliar with programming languages. So, if you’re in a pickle, the following considerations can help you select the right language consequently:

Before picking a programming language, you must assess its expressiveness. Then check performance, dependability, idiosyncrasies, and features. Certain languages are a better fit for app development. Let’s just say, an object-oriented programming language might be a better choice if you want to make a game.

How To Choose The Right Programming Language?

Finally, we have highlighted some of the elements you must consider if you want to create the greatest cutting-edge applications. The first step is to learn about the platform on which the application will run. Let’s just say, if you want the product to only work on iOS or Android. Then you should conversely seek a programming language platform. So that, you develop native applications.

Similarly, cross-platform development is good for programs on both Android OS and iOS. With several different programming languages available, determining which one is the best option is a challenging challenge. Firstly, you must decide whether you want the app to be managed and scalable eventually.

PrevJava VS JavaScript - Which Is The Best For Development?August 2, 2022
How To Build Marketplace Apps Like LetGo & OfferUp?August 3, 2022 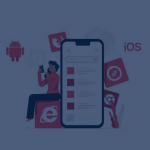 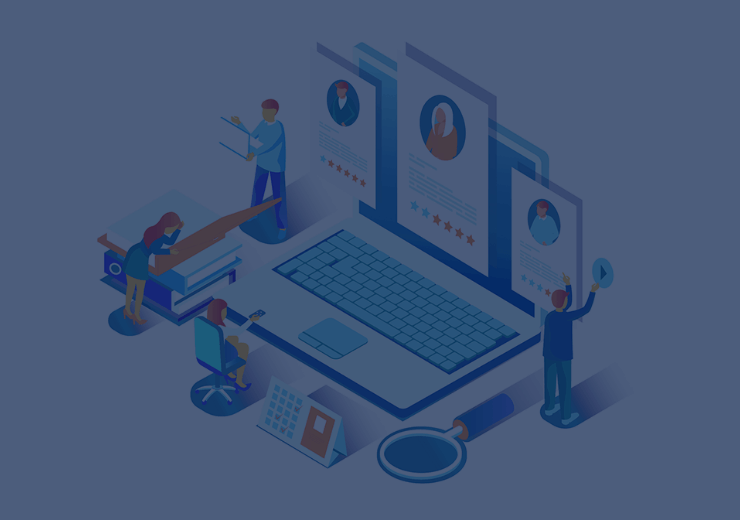 Recruitment is a dynamic procedure in an ever-changing job market. Both recruiting... 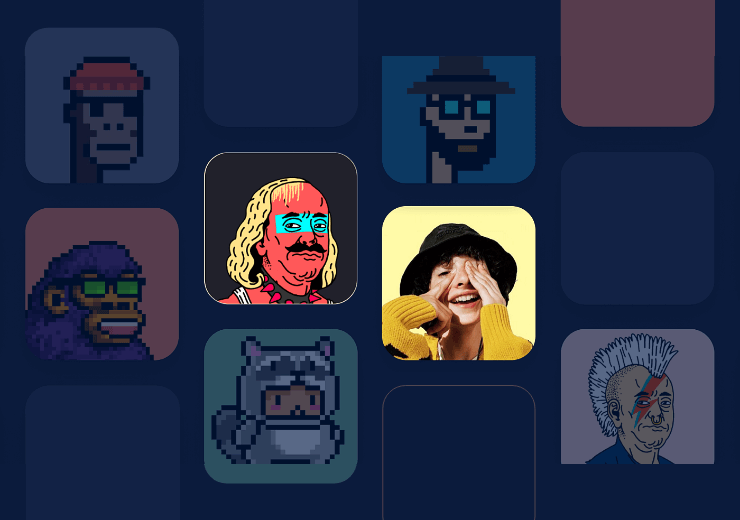 The History Of The Most Expensive NFTs In The NFT Market

NFTs were initially launched in the market in 2015, triggering the start of Web 3...