Developers use multiple functions to identify the activity of a certain system and check if its current performance is up to its potential or not. Similarly, system tracing is one of the many things that help them record how the device might function.

Tracing the activity of a device over a short period of time can turn out to be helpful in improving the performance of your device apps. Since system tracing can help you record the device, it can be used to generate an overall performance of the system.

This lets developers analyze where the problem might be occurring or where things need to be enhanced in the device. To better understand this, here is an ultimate guide about the system tracing app and how it works.

What is System Tracing?

System tracing basically records a device’s activity over a certain period of time. It is used to produce a trace file that developers can utilize to generate an efficiency report of the entire system and how it is working.

In other words, this report can be very helpful in determining how you can improve the performance of your device app. different types of system tracing apps can be used to fulfill this purpose and inspect all the much-needed details.

System tracing app is mostly used as it can help you give a strong rise to your business metrics and have a positive impact on them. This way, any performance issue can also be easily detected so that it can not become a hurdle for generating greater revenues.

There are multiple types of system tracing facilities available out there in the industry. Some of the most common ones are:

Tracing can be done on different apps or tools in order to enable the developers to properly understand the impact of various changes in the system. Also, in case of any issue, this allows them to identify the root cause of the actual problem.
All you need to do is to go to the settings of your phone and select the system tracing app you want to use.

For instance, you can use android pie to calculate the app performance of your device by installing this tool and letting it generate a tracing report of your system. Just by following a series of simple steps, you will be able to get your desired results.
Here is an example of the report generated: 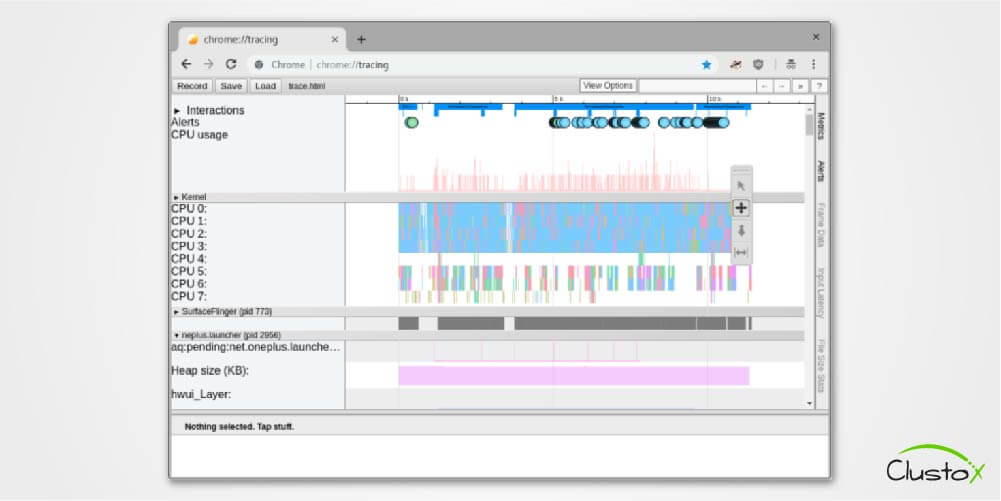 This is one of the most commonly asked questions, and the answer is a bit tricky. Tracing apps used by developers is useful for detecting the performance of the device. However, some apps might use these traced days for malicious activities.

Data monitored by such apps might also detect your online history, active searches, etc., to use later for spyware actions. This type of app usually comes as a system update, and it is better never to download anything without proper authentication.

The system trace records any software or hardware events that occur during the operation and initialization of the device. In simple words, it traces the address spaces and data to maintain a table for each processor separately.

While system trace might be confused with GTF (generalized trace facility) because of the similarity in problem identification, system tracing is used to create a list of events that occurs at the time of initialization.

Customizing your system tracing process means that the tracking process starts during system initialization, and the record runs continuously. Things you can alter in this case are:

You can convert the system trace report into these formats:

Depending on whatever tool you might be using to fulfill the purpose, you can convert your table entries and results into one of these formats according to your requirements.

A system tracing app is an excellent tool for developers to test the performance of a device and how a certain app works on it. This can aid them in identifying any issues that might be causing the entire system to slow down. This will also turn out to be quite helpful in enhancing the overall outcome. By recording the system activity for a short period of time, you can precisely trace the running processes without having to get into much hassle.

Want to develop a system tracing app to introduce in the market? Contact Clustox now! We have a well-trained team of talented developers with thorough experience working in the industry. We are your one-stop solution to monetize your business idea without any further delay!

Want to develop a system tracing app to introduce in the market? Contact Clustox now! We have a well-trained team of talented developers with thorough experience working in the industry. We are your one-stop solution to monetize your business idea without any further delay!

How do I check system tracing?

To enable the system tracing feature in your android device. Turn on the developer option from your device settings. After that, select system tracing from the debuggingsecyion, and voila!

How much does it cost to build a system tracing app?

Depending on the features and location of the development, a system tracing app can cost roughly at least $8000-$10000 to build.

While the process might be similar, tracing basically records a device’s activity over a short period to identify issues. On the other hand, wireless debugging is finding and removing any errors in the application of a device. 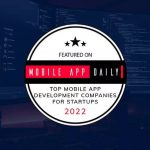 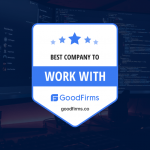 Ordinarily, ideas are always generated in an entrepreneurial mind. However, despite... 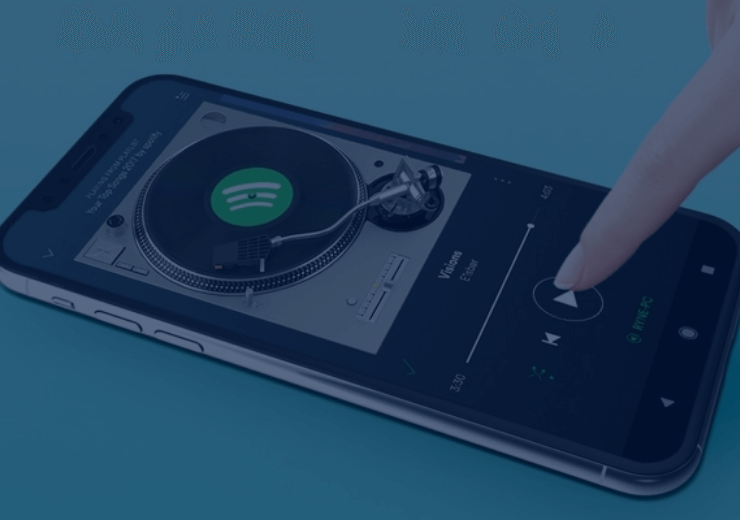 Despite having some people still with a deep affinity to the physical formation, they...