Today we will discuss the main difference between manual vs. automation testing. In this blog, we will also talk about the best type of testing. Dispensing a product to the market typically involves testing. It is done to certify that certain software or application is up to the mark. And, functions according to the technical necessities and does not include bugs.

There are two kinds of testing you can select for this purpose. These are manual and automation testing. This blog will address the differences between them and which of them fits your project best.

There are several differences in automated vs. manual testing. In manual testing, an individual accomplishes the tests step by step. Though, manual testing is lacking test scripts. In automated testing, tests are done without human support. Often by means of test automation frameworks, various tools, and software programs.

What’s The Main Difference Between Manual And Automation Testing?

A QA expert completes tests one after the other in a specific method in the manual testing. The objective of manual testing is to seize bugs before a software program or application goes live. During the manually testing phase, the tester confirms the significant features of a software application. Specialists complete test cases and progress summary error reports lacking dedicated automation tools.

How Does The Manual Testing Works?

This is a very hands-on kind of testing. It requires dedicated analysts and QA engineers to be involved in the whole process. Starting from the test case conception to actual test completing.

What Is Automation Testing?

Automation testing is the procedure in which testers use methods, tools, and scripts to automate testing exertions. Automation testing benefits testers to execute additional test cases and expand test reportage. While comparing both, we see that it takes a long time to execute everything in manual testing. Whereas, with automated testing, the job gets done in a more efficient manner and with less human error.

How Does The Automated Testing Work?

Automation testing includes testers inscription test scripts that automate test implementation. A test script is a set of commands to be completed on specific platforms to authenticate a feature or predictable result.

What Are the Strengths and Weaknesses Of Both Test Approaches?

Both of these testing types have their individual strengths and weaknesses. Manual testing is sluggish and dull. But its strong point is that it controls complex setups better.

Automated testing needs coding and test preservation. But on the good side, it is much quicker and envelops many more variations.

We have drafted the below table to quickly outline the major differences between manual vs. automation testing.

For the very obvious reasons. You can cover more testing requirements in less time and with better efficiency. The main ace of automation testing over manual testing is that it lets you do more testing in less time. It boosts productivity and increases testing capacity in a short span and helps to avoid roadblocks like bugs or feature problems.

Why Do Users Choose Automated Testing Over Manual?

In recent years, the technology industry has seen huge development. And, this has increased the requirements of hiring software engineers. Thus, automated testing got developed as a need to keep up with the workload and go-to-market requirements.

With the help of automation, testers have been able to successfully reduce repetitive manual tasks all through the testing phase. Nevertheless, automated testing does need some manual effort during the execution stage. Testers need to manually generate the standard testing scripts initially. But still, this has resulted in covering more test requirements in very little time.

When Should a Test Case Be Automated?

There are certain conditions that allow you to set specifications for testing amid the team and arrange tests. This boosts the possibility of releasing a product or app on time if you’re able to automate the tests. Primarily, this empowers you to get robust ROI on your test automation process. You need to automate a test case if:

Your priority should be Unit testing, then the integration testing followed by the functional testing. The tip is to make a scorecard to maintain a list of complex manual test scenarios. This is further being followed by the least complex test types. Or the ones that require a great deal of data or environmental setup.

Furthermore, the test scripts are now inscribed in Java, JavaScript, Python, or C# code types. Scripting test scripts are complicated. Thus, in automated testing, specific tools support testers to develop code and the test scripts. In addition to automation, test scripts can be reprocessed. In conclusion, this ability further enhances efficiency down the mark.

There Is More Automation

Due to technology’s rise, now test automation tools can automate complex tests with the help of real-user simulation technology. This list consists of:

Another ace of automated testing vs. manual testing is amplified test coverage. In addition, automation testing can in fact deliver sounder results. This is because of its aptitude for bigger test coverage. A very few devices and OS transformations are being covered in manual testing as well.

Whereas, a tester can cover a lot of devices with the help of automation testing. Furthermore, this set-up also leads to quick error detection before release.

Why Apply Automated Testing Over Manual?

In manual testing, the tester has to pay focused attention to the task at hand. It necessitates more effort and focuses to execute tests and handle complex test scenarios. Thus, takes longer to complete the work and confidently release a bug-free or error-free product or application.

Whereas, with automated testing, the ability to handle extra complex scripts is very developed and advanced. This allows low-risk factors with a smaller number of false reports.

This is not something doable. Though, yes it can happen eventually if we automate everything. But, if you need good results, you will need to practice both manual and automated testing.

How To Achieve Continuous Testing With Test Automation?

Continuous testing is a development of test automation. And mainly to expand and enhance the testing framework. Along with this, the main purpose is to let testing happens continuously likewise. In an Agile system, continuous testing helps to protect your brand’s status with timely delivery and a better user experience.

In this way, you also get to release a better product or application without any sub-standard software errors. Automated testing advances the outcomes of manual testing. Nevertheless, continuous testing is here to take the software testing to the definite finish line. If you can put continuous testing to action in a steady and scalable method, you will get:

The expedition from manual testing to completely functional continuous testing in DevOps requires a purpose, plan, and timetable. Fortunately, there are innovative solutions that can support you to easily overcome any kind of testing challenge.

One of the leading solutions is QATrail. This tool empowers you to perform continuous testing. Furthermore, also apply test automation to deliver better user experiences. This tool consists of:

QATrail is your one-stop-shop for automating your manual testing. That too without sacrificing the quality or your brand image.

Furthermore, as a result, this test automation framework is tried and tested globally. You get better results and an amazing error-free setup as a whole as well. You will get a complete analysis and POC to see and track the testing abilities of the tool in continuous mode.

It is time to quickly broaden your testing environment with QATrail’s automated test framework. This will allow a uniform efficiency with quick release and delivery of product or application. 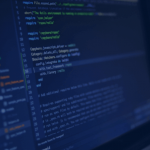 PrevBest Software Development tools in 2022March 16, 2021
10 Most Important Reasons Why Your Startup Needs A Mobile AppApril 6, 2021 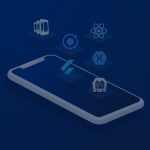 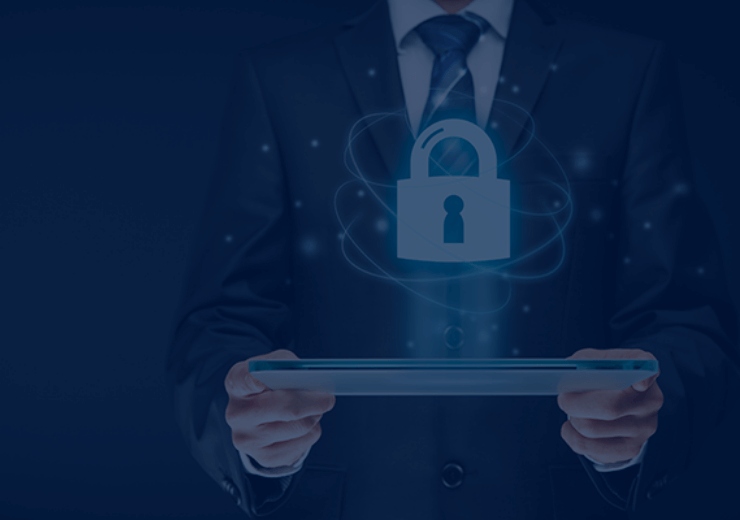 To stay safe in the cutting-edge digital world, companies should screen all possible... 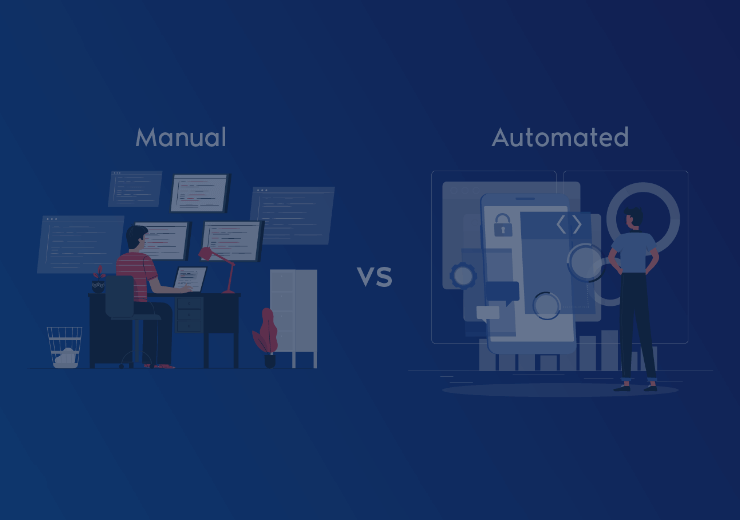 Today we will discuss the main difference between manual vs. automation testing. In...