4 REASONS WHY YOUR COMPANY SHOULD DEVELOP NATIVE APPLICATION

We have already talked much about native applications; what are they, how do they differentiate from hybrid or web apps. Nonetheless, when can you pick the native app as a solution and now today, we give you 4 major reasons for investing in the native mobile application for your business.

With great popularity, iOS and Android operating systems already have more than 2.5 million applications. There are many options for numerous functions, from the entertainment to the day-to-day corporate, through economic transactions, sales, and business.

What is a native application? A Review!

A native application is one that is designed for use on a platform or specific device. For this feature, it can interact and take advantage of operating system features and other software that are installed on this platform. Following are the 4 major reasons you should consider for investing in a native application:

Being built for the device operating system in question and thus have the ability to use specific hardware and software, the native application can take advantage of the latest technology available on mobile devices. You can synchronize with the global positioning system (GPS), the ultra-sensitive camera, accelerometer, a compass, etc., as well as an updated contact list.

Unlike web applications, native apps can be accessed when there is no internet connection. The reason is they are stored on the device and still use the operating system information to process the information and meet the user’s commands.
This is a differential that gives mobility to users. Imagine a business executive who needs to store information of an app via the app. But it is outside the 3G service coverage area. With the offline app, it can capture customer information without problems.

One of the major complaints of application users is as to their performance. How have direct access to the device’s operating system – and have been programmed in the native language of the device – native applications are faster than web apps (these are also totally dependent on web speed).

Native applications promote a more consistent experience for the operating system and other platform applications. They may be more visually pleasing. This is because the design was according to the device’s language, generating more identity with the user.

The success of the world’s largest social network, Facebook, is marked by many experiments that did not work. So it was with the application for mobile devices, as told himself founder Mark Zuckerberg during a conference in the United States. “We took a lot of missteps. The biggest mistake we made as a company was betting too heavily on HTML5 instead of native … We wasted two years”. They achieved success, according to the executive, only after the native code for iOS and Android has been adopted.

Who already use Facebook Mobile realized in recent years to improve the application, which makes the case of the social network a great example of how native apps are excellent choices.
Of course, just because native applications have inherent advantages does not mean that every native mobile application is going to be effective. If you invest resources in building a mobile application, you should also invest in testing it for usability and impact generated by users. So it is important to look for a specialist company to develop the best solution to provide satisfaction to users. 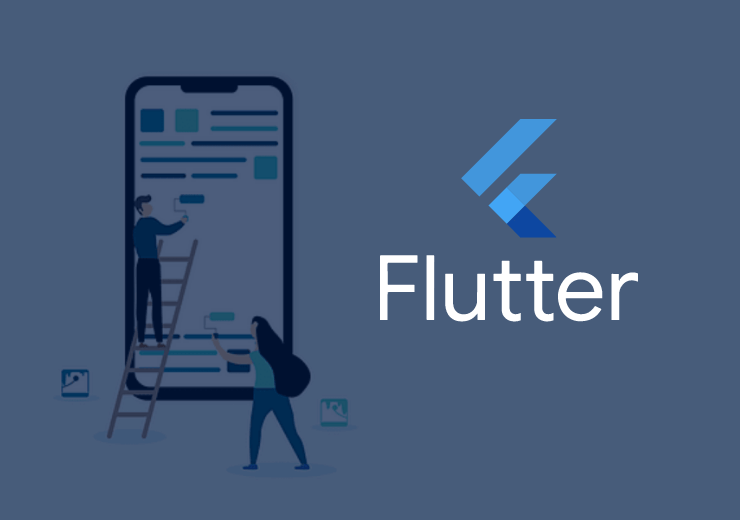 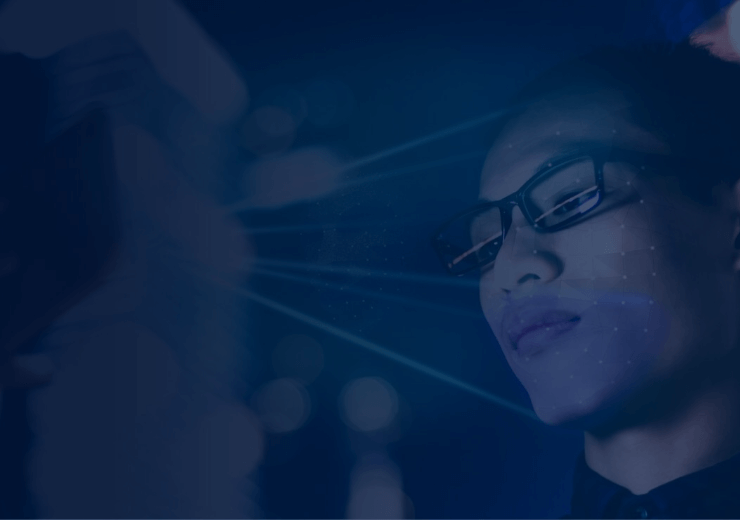 Facial recognition is a new technology-based method of recognizing a human face....

Similar posts
Table of contents
What is a native application? A Review!
The Facebook experience