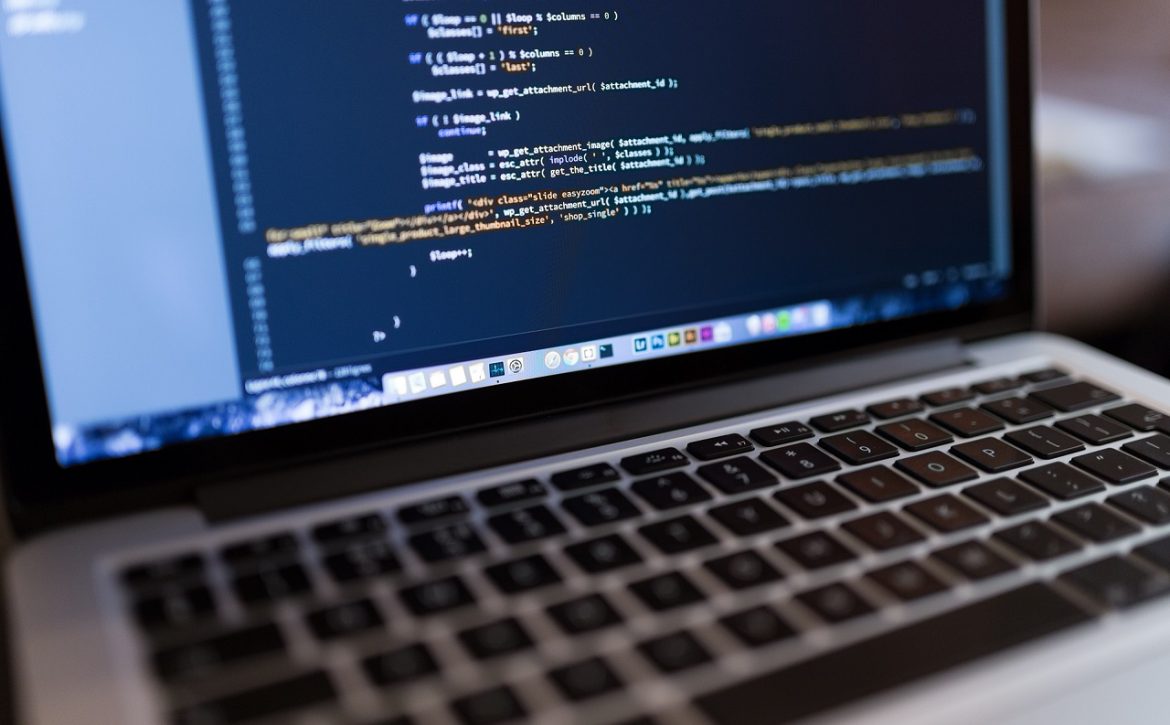 Software development tools are programs that are used in developing, supporting, and maintaining different applications and software. These tools assist in providing a wide range of facilities that the developers need at the time of programming. Therefore, the need to choose an agile software development tool that could help achieve workflow efficiency is crucial. This also leads to the process of programming becoming time-effective as well.

There is an extensive range of software development tools available in the digital market. The tools include code editing, code review, and documentation tools. Some of the robust yet efficacious programming tools are as follows: 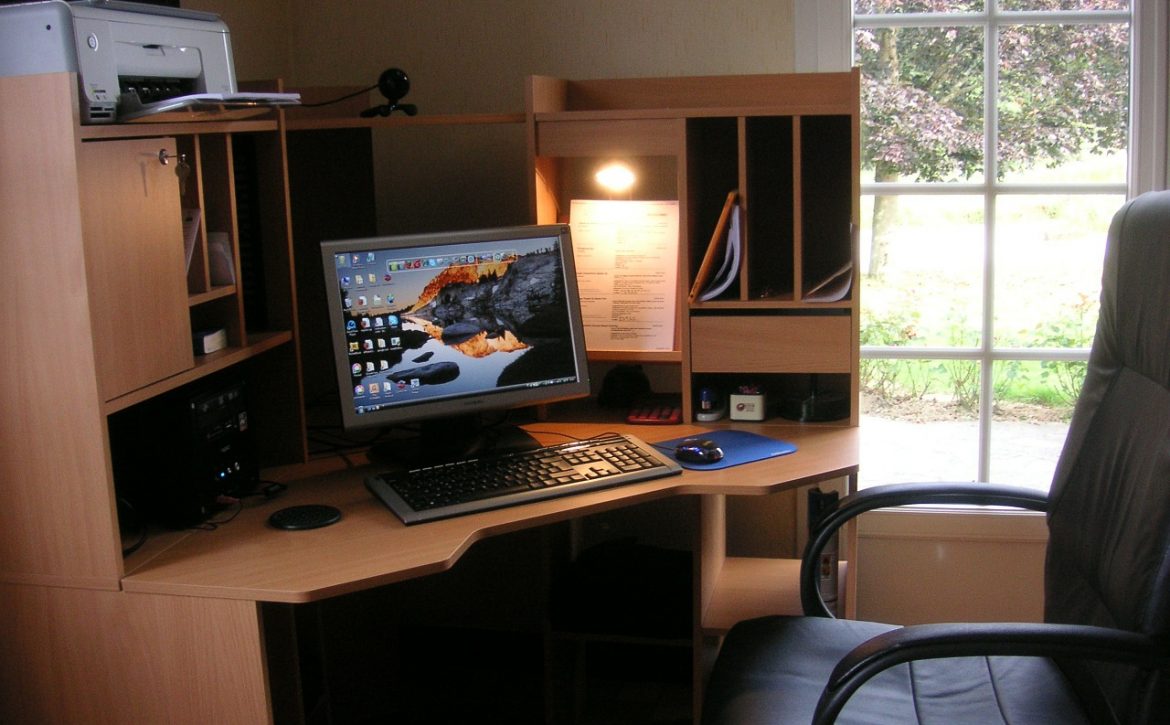 How to Work From Home? Tips To Increase Productivity

With the COVID-19 running rampant on the streets across the globe, more than 394,000 people are known to be infected till 24th March. With the death toll rising each day, countries have enforced various preventative measures to counter the pandemic. These include the shutdown of schools, universities, and markets, etc. Consequently, the dynamicity of the business world has also come to a shocking halt projecting losses of millions of dollars.

To cut down the loss, many businesses and companies are now enforcing the ‘work from home’ policy. If you are an employee struggling with this transition, then we have some fantastic tips for you. These hacks will not only increase the productivity of remote working but also make your quarantine less annoying.