Apple launches iPhone 7 and iPhone 7 Plus!!!

“This is the best iPhone we’ve created. This is the iPhone 7”. With these words, the President of Apple, Tim Cook, presented on Wednesday the new smartphone from the Californian company. Its characteristics were known days before through rumors.

“A deliberate evolution of our original design,” Cook said as he cast back a photograph that confirmed what had been leaked prior to the presentation: an iPhone with a dual rear camera.
This and other new addition to the presentation of the new Apple Watch and the arrival of functions Super Mario to iOS were the highlights of the event. It was held at the Bill Graham Auditorium in San Francisco, California.

This is the iPhone 7

The phones can be purchased from September 9 and will begin to be distributed on September 16. 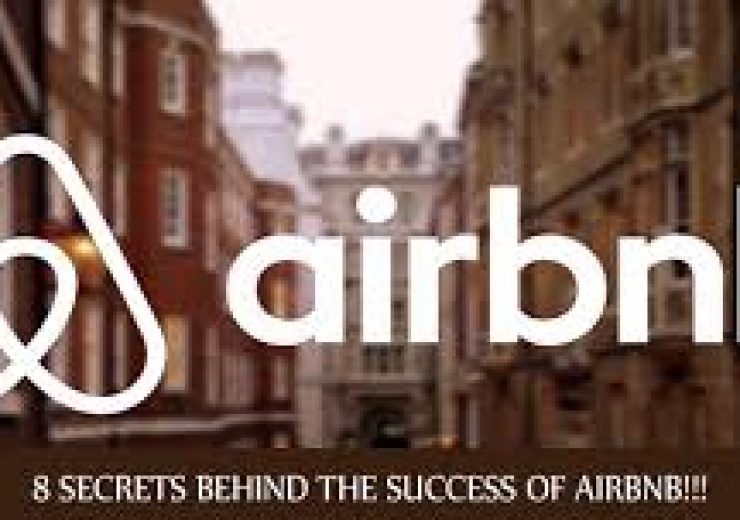 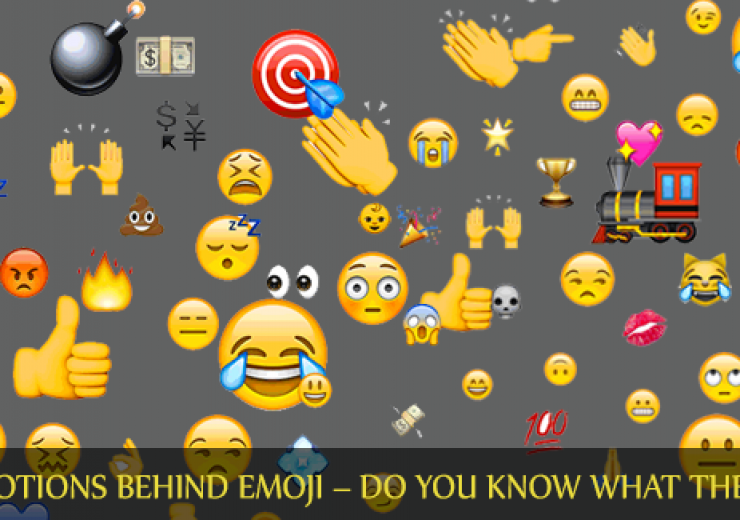 Hidden Emotions behind Emoji – 10 Best Emojis that can Change your Formal Chats!

You will be familiar with the term “Emoji,” but very few of them...